Why leaving Eden was a display of God’s perfect justice and gracious mercy?

Eden was the dwelling place for man with God in the beginning of creation.  Eden was not only a physical garden to the East, but it was also a place where man had a perfect relationship with God.

God’s first blessing occurred in the Garden of Eden by creating man in His image. “His Image” is not facial or body features; what God is meaning is that our purpose is to reflect His likeness, which will give Him glory.  We were meant to rule creation and God rule over us.  God’s intention was to multiply His glory through his people by giving man ruling authority of His creation. Man was in perfect obedience to God and God’s first command to Man was to be fruitful and multiply, and fill the earth.

Simple Answer: God’s purpose for creating man was to have a perfect relationship with man and for man to fill the earth with His glory so that His image would be reflected through mans image within all creation. 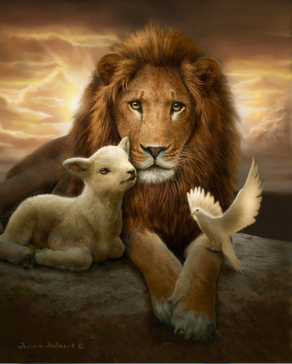 Both Man and Woman were naked and were not ashamed because they had no knowledge of shame, guilt or any perverted reasoning and were accounted as sinless and clean in the eyes of God.

In their perfect relationship with God, He created the foundation of family and marriage between and man and wife.

The Lord God fashioned into a woman the rib, which He had taken from the man, and brought her to the man. The man said,

“This is now bone of my bones,
And flesh of my flesh;
She shall be called Woman,
Because she was taken out of Man.”

For this reason a man shall leave his father and his mother, and be joined to his wife; and they shall become one flesh. And the man and his wife were both naked and were not ashamed.

To maintain a perfect relationship with God, God commanded man to not eat from the tree of the knowledge of good and evil because He knew man would die.

The reason man would die is caused by having the knowledge of sin and evil, which would result in man being opposed to God, because sin is the opposite of God.  The wages of sin (evil) is physical death and separation from a perfect relationship with God.  Only perfection and being set apart from sin (Holiness) can sustain a perfect relationship with God and eternal life in paradise.

God is love and sin is opposite of love, which is evil.

So when man sins, his heart becomes evil, and his spirit is in a posture of hating God.

God’s grace on display: Out of love, God gave man warning about the Tree of Good and Evil, so we could maintain a perfectly peaceful relationship with Him in the eternal paradise, Eden.

So why did man have to leave Eden and be separated from God?

Man disobeyed God and trusted the serpent and ate from the Tree of the Knowledge of Good and Evil.  In this act of disobedience and lack of faith in God’s warning, it resulted in man’s sin against God.

Man and women sinned, and it revealed their shame, so they covered their bodies. Man and Women felt guilt and hid from God.  Then when God called out to them they were afraid and feared the Lord God.

Shame is from sin.

Guilt is from sin.

Fear is from sin.

Based on God’s perfect righteousness it is necessary for Him to express perfect judgment.  God is Holy. Because of His perfection and Holiness (being set apart from sin), He will not be blemished or compromised by the unholy (sinner). If anything unholy looks upon on Him, they will be destroyed. So by God’s grace and love, he sets man apart from Him.  God cursed man and women to be reminded of His holiness and removes man from Eden and locks the gates.  The curse is God’s perfect justice on display.

Now the man called his wife’s name Eve, because she was the mother of all the living. The Lord God made garments of skin for Adam and his wife, and clothed them.

Then the Lord God said, “Behold, the man has become like one of Us, knowing good and evil; and now, he might stretch out his hand, and take also from the tree of life, and eat, and live forever”—therefore the Lord God sent him out from the garden of Eden, to cultivate the ground from which he was taken.  So He drove the man out; and at the east of the Garden of Eden He stationed the cherubim and the flaming sword which turned every direction to guard the way to the tree of life.

Gods grace on display:  Man sinned against God and deserved exile from His presence with no merit to be in relationship with Him, but by God’s grace, at the very moment of the fall of man, God began and revealed a picture of His redemptive plan.

The Lord God said to the serpent,

God knew that man was now completely sinful. Sin ran mankind’s mind-heart-body-soul, and the only way to save them was to send Jesus to do what they could never do. Jesus would fight to redeem man from sin because He is God and sin doesn’t have power of Him like it does for man.

Picture of Christ:  Jesus bruised sin on its head when He raise up from the dead on the 3rd day, after suffering on the cross where He was bruised for our sins by taking on the wrath of our sins through His hands and heels; this is the first time the Bible shows us a picture of salvation through Jesus Christ in the text above. 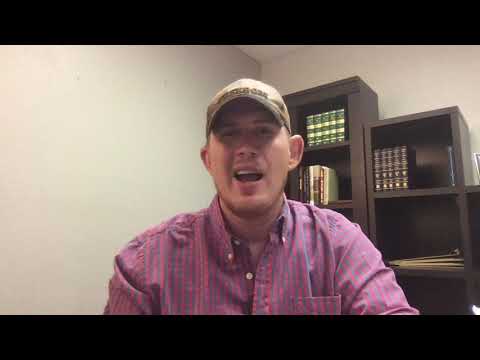 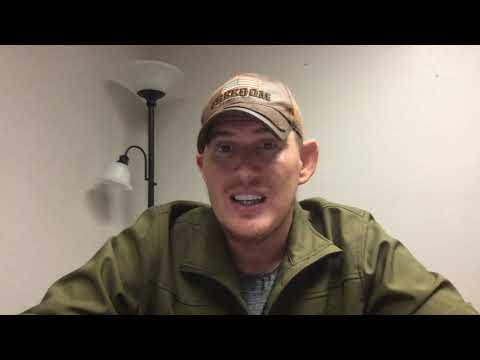 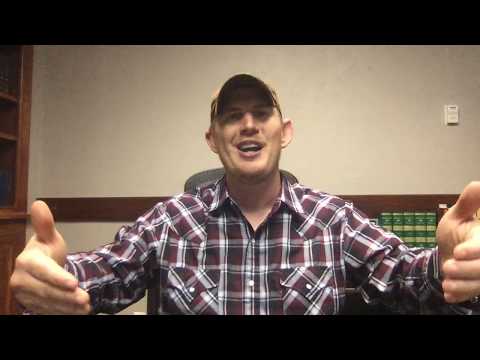 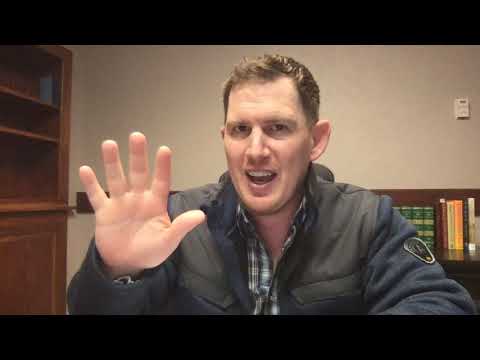 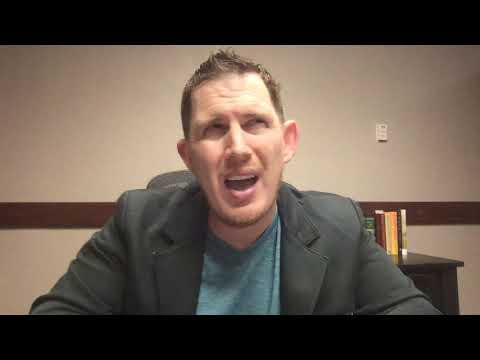